we are developing node.js app (in k8s), logs stored in ELK Stack 8.3.3
in attempt to configure APM with Node.js Agent (elastic-apm-node - npm)

The "APM Server transport error (ECONNRESET): socket hang up" error message is the Node.js APM agent saying that APM server ended a connection while the APM agent was trying to talk to it. In earlier versions of the agent (before this issue was resolved) this could happen occasionally due to a race in TCP-keepalive handling.

What version of the APM agent are you using?

Do you get this "APM Server transport error" everytime the APM agent starts? Or is it an error that only happens occasionally?

Are you able to get some "trace"-level log output from the APM agent and show that here? You can turn on trace-level logging by adding logLevel: 'trace' to the apm.start({...}) method, or by setting the ELASTIC_APM_LOG_LEVEL=trace environment variable.

error port in example fixed to 8200 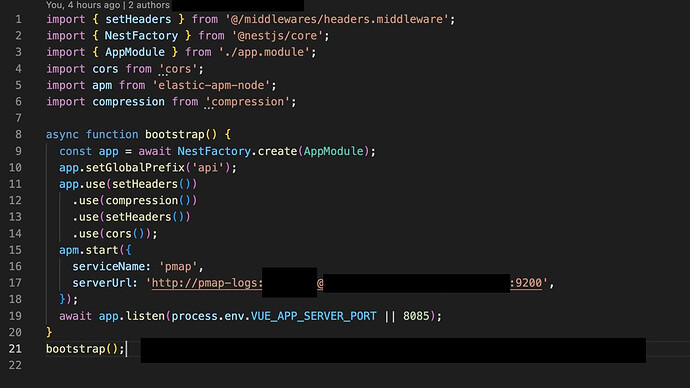 Your serverUrl uses http: rather than https:. Is that expected for your setup? Also you are using Basic auth (pmap-logs:$password@) in your serverUrl. Do you have a proxy in front of your APM server that is handling that authentication? My experience is with using a secretToken or apiKey with APM server for auth. See Secure communication with APM agents | APM User Guide [8.5] | Elastic and Configuration options | APM Node.js Agent Reference [3.x] | Elastic

after correcting https to http, i see metrisc cpu & memory, but it`s not transactions, errors... 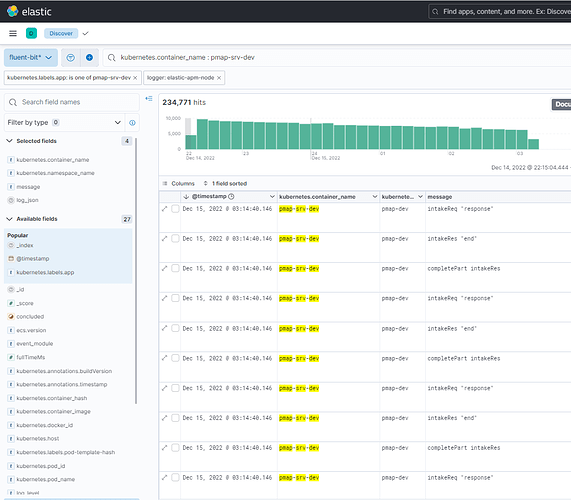 Okay, good that data (metrics) is getting from the APM agent to APM server.

About getting other tracing data (transactions, spans, errors) report:

and then use environment variables or an "elastic-apm-node.js" config module to configure the APM agent. Another technique is to have a separate "initapm.ts" module as described at Starting the agent | APM Node.js Agent Reference [3.x] | Elastic

(This doc section describes some surprises with TypeScript and getting the APM agent to start first: Starting the agent | APM Node.js Agent Reference [3.x] | Elastic) 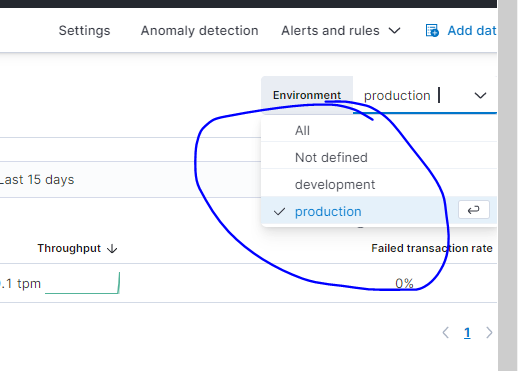 but there is no transaction

how to add data from apm about transaction ... etc