I have configured Filebeat to send data to logstash and logstash sends data to elasticsearch.

Nothing appears in logstash-* in kibana .. neither is there any data in filebeats-*.

Am not sure whether input port in logstash should be 5044 or 5043. Both do not work. However, Following are the console logs:

Based on your configuration, the data will be written to filebeat-YYYY.MM.DD indices. What does this query return?

I have pasted the configuration of logstash and filebeat for reference ... do I need to alter/add something in it?

Further i think logstash is not sending the data received from filebeat to elasticsearch... 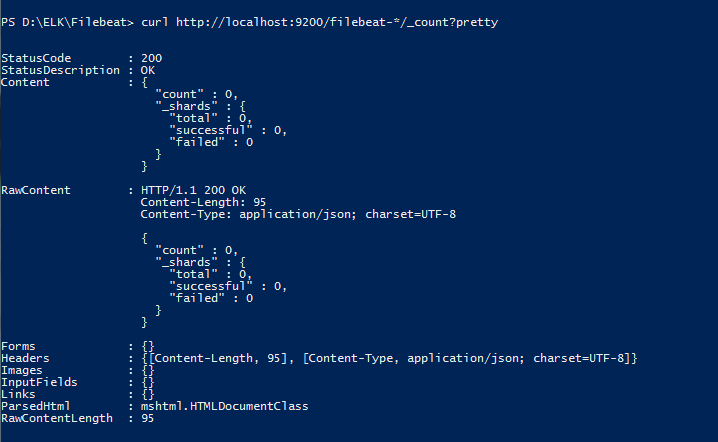 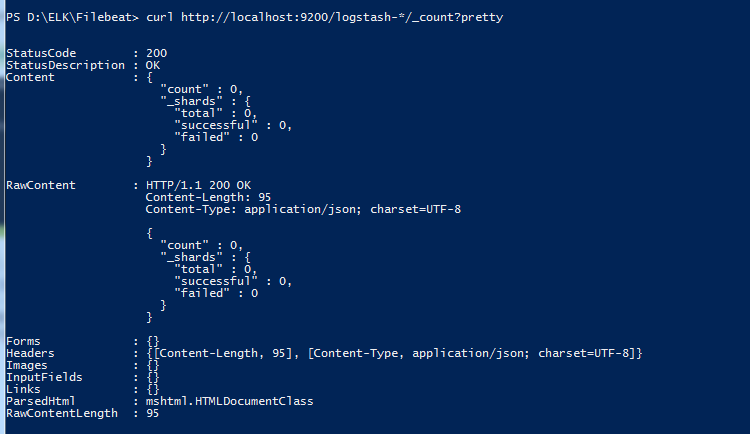 My issue is resolved.. in case someone is facing the same prob.