Do I need to run in background logstash process for schedule jdbc input plugin?

I am trying to run logstash conf file through Jenkins, I am using a jdbc input plugin with a schedule property to run each morning at 6.00 AM and I have a question, Do I need to leave the process run in background (/logstash -f ) to execute the query every morning?.

Somebody can explain me how the schedule property works ?

Thanks for your answer,

I solve this calling sh command in background with Jenkins some like this.

What's the point of starting it from Jenkins and running it in the background?

The main point is that we implement a java process to export and import kibana dashboards, visualizations and search to JSON files and we can move this to some environments (dev, pre and pro).

when Jenkins runs extract these dashboards and export to required environment and one activity is recycle the process of logstash to execute.

And this is the Kibana project for migrate dashboards 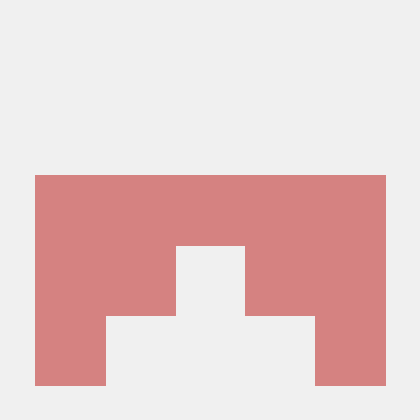