If you are familiar with Docker, I have a branch that contains a docker-compose.yml file that you should be able to run. Happy to help if you get stuck using it... 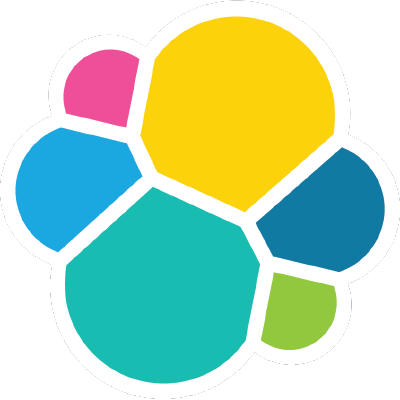 Hi Rich, I've been playing around with this and it just does not work. I cloned the repo and then ran:

But it doesn't build. It looks like the pet store app has been upgraded, but the docker files themselves haven't been. For example in the file spring-petclinic/docker/server/Dockerfile the first line is: FROM maven:3.5.3-jdk-10 but the petclinic requires JDK 11.

I was able to get the petclinic running locally with:

Which again leads me to believe that the petclinic has been changed but the dockerfiles haven't.

In the end I was spending to much time on this, I just want an environment to do some practising for the observability exam. I'll have to look at other options.

This topic was automatically closed 30 days after the last reply. New replies are no longer allowed.