Elastisch [1] is is a small but feature complete and well documented
Clojure client for ElasticSearch.

1.1.0-beta1 is a development release that introduces several new
features, most importantly a [mostly complete] native client
that has the same API Elastisch's REST one does. 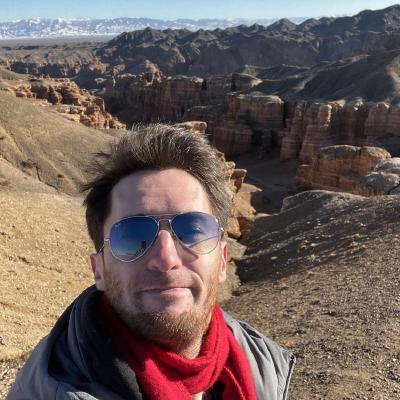 michaelklishin has 155 repositories available. Follow their code on GitHub.