I tried opening [[ the ticket with elasticsearch-puppet but was sent here instead: 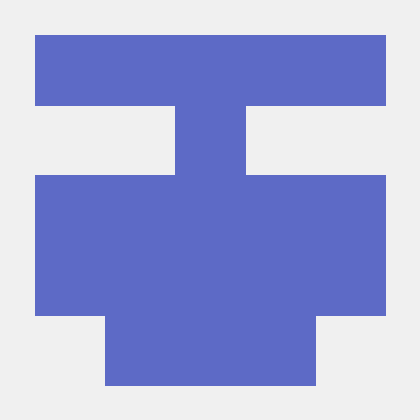 It seems there is no way to disable them at the moment. This is
causing issues when one wants to enable G1GC instead. How about making these defaults conditional?

Well, those are the recommended Java options for Elasticsearch, and we don't really recommend changing them

G1GC is not recommended because we still see it throw fatal exceptions, index corruptions, etc due to bugs. For example, the recent 8u60 release had a handful of G1 related bugs.

Do not, under any circumstances, run Lucene with the G1 garbage collector. Lucene's test suite fails with the G1 garbage collector on a regular basis, including bugs that cause index corruption. There is no person on this planet that seems to understand such bugs (see https://bugs.openjdk.java.net/browse/JDK-8038348, open for over a year), so don't count on the situation changing soon.

If you absolutely must change the java options, you'll simply have to change the elasticsearch.in.sh script. But then you are essentially running "unsupported" and any issues you encounter will likely need to set back to default before anyone will be able to help, since ES is designed/tested against those defaults.