However when I look at the doc here the feature is deprecated.

I'm not sure which one to read into - Is the feature going to exist going forward?

Hi @vthacker Welcome to the Community.

First I want to apologize for the confusion ... the Term "Frozen" has 2 meanings, the old meaning is going away.

1st The "old/deprecated" Frozen Indices which is now deprecated, was basically a method to minimize the heap space used by indices that were rarely accessed but still resided on local disk. Put that one out of your mind.

The "new" Frozen Tier is what you want to focus on which uses the Capability of Searchable Snapshot to allow searching vast amount of Elasticsearch data that resides as snapshots on cheap Objects Stores such as S3. This is the one you want to pay attention to.

That is the one on the webinar that you watched.

Here is another article on it: 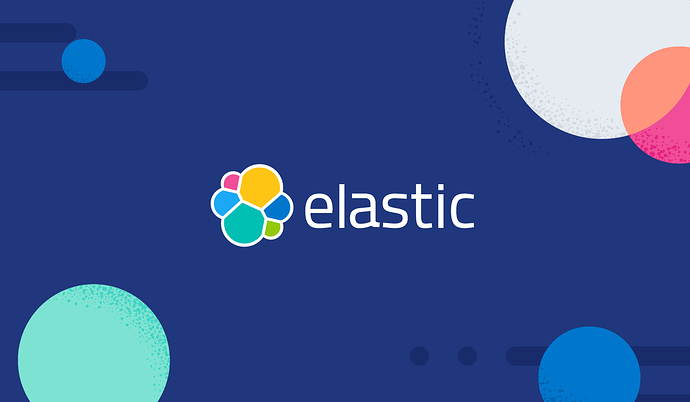 In 7.12, we’re thrilled to be releasing the technical preview of the frozen tier, a feature that allows you to search object stores like S3 directly so you can store and search an unlimited amount of data at the lowest cost possible.

Hope that helps... You're not the first one (and probably not the last) to be a bit unclear on this.