(x-posting from the graylog2 group since I think this is really more of an
ES question...)

I have a Graylog2 0.10 instance running on Debian Squeeze (haven't upgraded
to Wheezy yet) with Elasticsearch 0.20.4. For some reason one of my
graylog2 indexes doesn't have the right datatype, index_options or
omit_norms set for the index. Specifically, I'm interested in the
histogram_time field which I use to generate audit reports to prove that
we're collecting logs for the past 90 days.

(I know the formatting isn't valid JSON, I just copied this out of the
'head' plugin, which doesn't preserve commas for some reason...)

The latter is what it should be, and that's what it is in every other
index, but this one index just has "type: string"

I've tried a few methods of reindexing this data. I've created a new index
called graylog2_7_re by copying the metadata from another index
(graylog2_6) and in the head plugin I can see that it has the correct
metadata, but when I run the reindexing scripts, for some reason the
metadata for the new index is changed to the wrong schema from the old
broken index. I can't find a way to have it actually reindex with the
correct metadata. 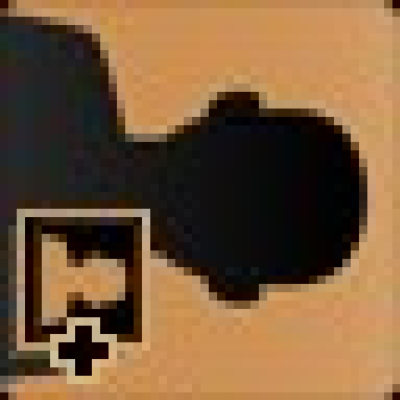 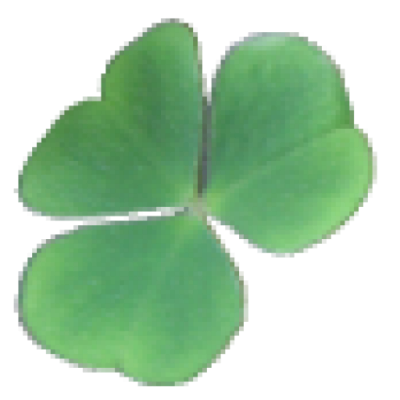 And both have the same result of overriding the metadata that I set when
creating the new index.

Any ideas, advice or pointers would be greatly appreciated.