I am trying to create a docker-compose script that marries ElasticStack with Storm for the purposes of StormCrawler development.

I have a storm script that includes a ZooKeeper server.

I tried combining this with the following ElasticSearch - Kibana script :- 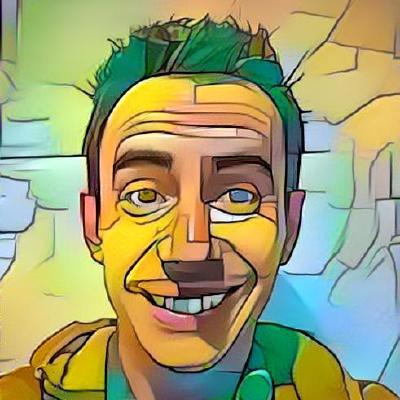 The Elastic stack (ELK) powered by Docker and Compose.

I seem to be getting issues when using the separate ZooKeeper Server.

Is there any documentation or examples on how to make the ElasticSearch source work as a ZooKepper client rather than as a server ? Or is it just a case of mapping ports correctly ?

ElasticSearch does not seem to come up on port 9200 and Kibana fails to serve as a result with :-

"Kibana server is not ready yet"

Many thanks in advance,

Okay I seem to have solved things now, but working from docker-elk :-

Got the docker-compose working just need to get the CI scripts working properly, and then add storm tests.