This is a major release supporting lucene / solr 5.3.0. Download the release zip here: 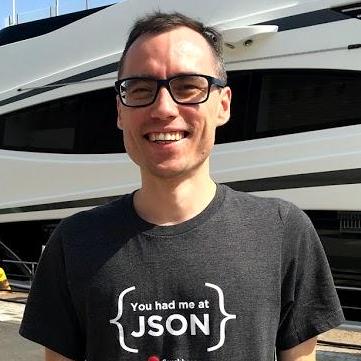 Fixed in this release:

Also
released earlier, but not announced separately on this list: luke
running on Apache Pivot instead of the Thinlet library. It supports
lucene 5.2.1. Grab it here:
https://github.com/DmitryKey/luke/releases/tag/pivot-luke-5.2.1 Your
feedback is appreciated!

Thanks for posting this, we also have https://discuss.elastic.co/c/annoucements/community-plugins for such announcement posts

Thanks, I considered it, but luke is strictly speaking not a plugin -- it is a client, or better -- a standalone search engine, that can read lucene index generated by other engines, like es.

Yeah, maybe we need to amend that to include general ecosystem announces.

Hi, it looks like the community-plugins page gives me "doesn't exist or is private".
I'd like to post an announcement on the recent luke release. What is the suitable category for this?