Why is mssql module not part of this list?

Can you give more information about your setup, like how you installed metricbeat, the OS, was it installed before or it's a fresh install...
The output of:

Here I have this (mssql is there):

Thanks for looking into it

fresh install. But I used the OSS version

You’ll need to use at least a free basic license to get this module.
See:
https://www.elastic.co/subscriptions
For the differences in features between the different license types and OSS.

Wow what happened? So some modules are outside OSS

That is really a pity. I think this is hurting the open source community.
Why not keep it really open under the Apache 2.0 .

While I don't know why you can't use even the free basic license I can understand that if you can't, you can be disappointed. I don't know your situation and the limitations with which you are working so I will refrain from directly judging this part until you provide further information.

Why can't you use (or don't want to use) the free basic license?

But I think in this particular case it's a bit ironic though because we're talking about an MSSQL module which mean you or your employer made the choice of using a licensed software that is not Apache 2.0,

Review Microsoft SQL Server licensing and pricing to find the perfect edition for your database requirements.


and then turned around to claim hurt to OSS because the monitoring module for it is not Apache 2.0.
Is it at the very least a pity too that MSSQL is not Apache 2.0 ?
Why don't you use MySQL? The metricbeat MySQL module is in the OSS distribution of metricbeat.
Basically, where is "hurting the open source community" coming from in the context of discussing an MSSQL module?

That being said I respect your opinion and you have a right to it. This is a big and complex debate which started long ago and might never be over.

A lot of companies backing/developing Open Source software have strategies around their software that makes them different from a pure free as in beer OSS like Apache httpd for example.

Now with the big public cloud provider and their ability to offer OSS software on their platform as a paid service, without giving as much back to the community or the company backing the OSS software, the landscape is also changing.

Consider for example AWS that is offering a very long list of OSS as paid services on AWS cloud.
Some say that this is also hurting the open source community and that companies like Elastic, Redis, MongoDB, etc. need a strategy to remain competitive and not just give everything to AWS for free so they turn around and sell it for a profit.

If you're not familiar with the storyline, let me interest you in the debate with things like: 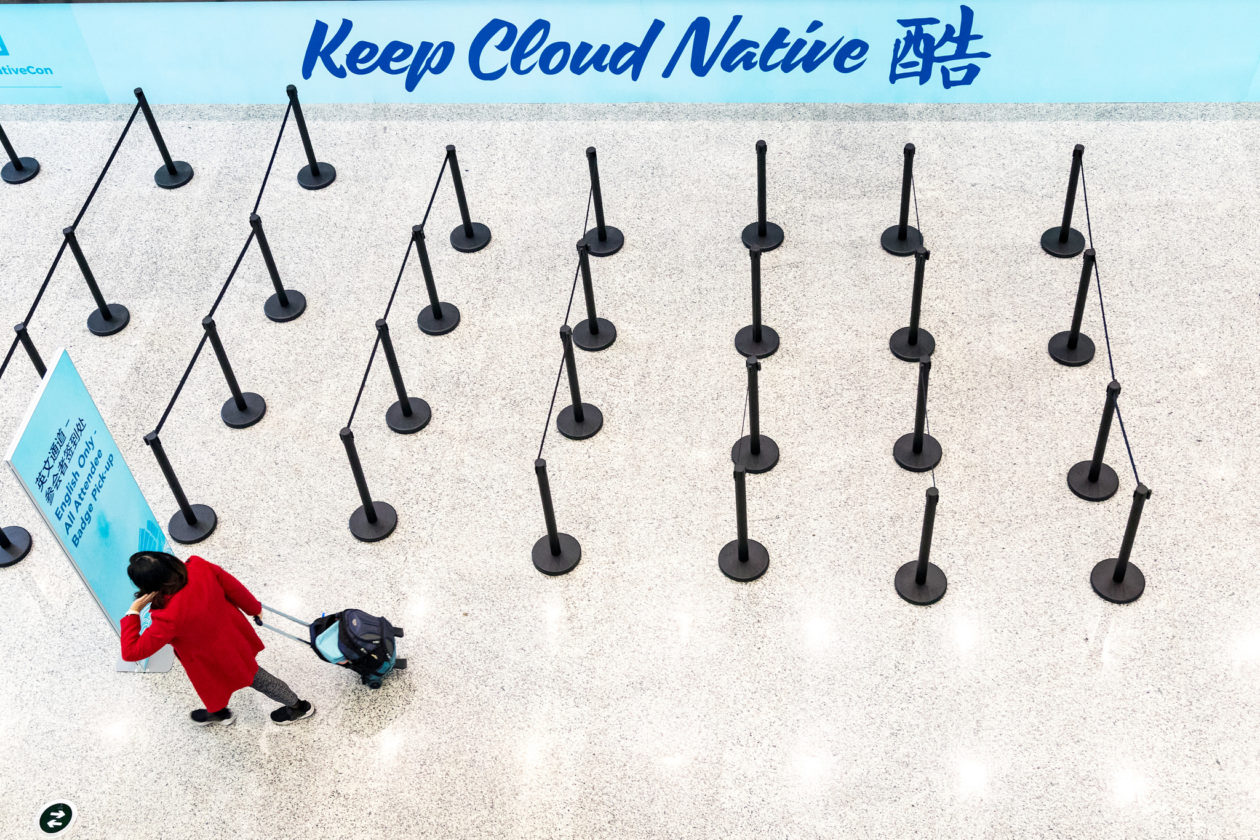 Why some open-source companies are considering a more closed approach 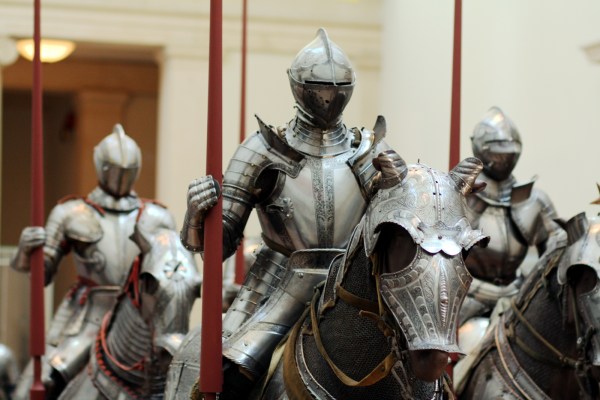 The crusade against open-source abuse – TechCrunch

There’s a dark cloud on the horizon. The behavior of cloud infrastructure providers threatens the viability of open source. Thankfully, several leaders have mobilized to propose multiple solutions.

Think of what happen to OSS software if the companies that employs much of the developers behind the softwares don't make any money because it doesn't position itself to make any. It's a fact that you are using Elasticsearch because it's a great software and it is great largely because Elastic PAYS a ton of very talented people to work on it all year long.

A less robust Elasticsearch with a very slow pace of innovation and 3 guys working on it in their basement a few hours a week for fun doesn't help the open source community either.
Great developers make great software and great developers need to earn a living by finding a way to market their software through paid for services/features/licenses.

Back to the MSSQL module for a second, the vast majority of users who would use this module are paying and licensing MSSQL itself. You should actually be very happy that you can get it for FREE and monitor 1 billion dollars worth of MSSQL with it. How unfair is that for the Elastic company paying developers to develop this module?
How unfair would it be if people paid big money to run MSSQL on AWS, paid big money to run AWS Elasticsearch service and paid zero money to Elastic to use the MSSQL metricbeat module?
How would that help the open source community?

Opinions expressed are solely my own and do not express the views or opinions of my employer.
I do not work for Elastic either, of course.

This is not a discussion about using MSSQL. So I put that aside.

Quite some opensource projects has delivered a lot of value to our community. It also has given ElasticSearch B.V. an enormous 'gift'

I'm sure you and me we all use it, and where possible try to contribute to it.

I'm 100% ok that ElasticSearch builds add-ons and sells it as a service. It seems they have found a successful business model. And I am happy for my dutch friends and the investors who put their money in NYSE: ESTC

What I found a bit difficult is the distinction between the OSS version and the Free version. I understand we can make merge requests against the 'Free' version. But why not just leave that under OSS?

Obviously we can create our own module and release it under OSS. But why do we have to make those decisions.

I can see many of your points. But imagine a world where no OSS had existed. No linux, no lucene, no many things. It has forced the big IT companies to stay relevant and not abuse their monopolistic powers.

Just to clarify, MSSQL module is just not licensed as Apache 2.0

That doesn't mean that you cannot make use of it, you need to have the same level of awareness that when you use any Apache 2.0 licensed product, it's just that the license is not one you are more familiar with