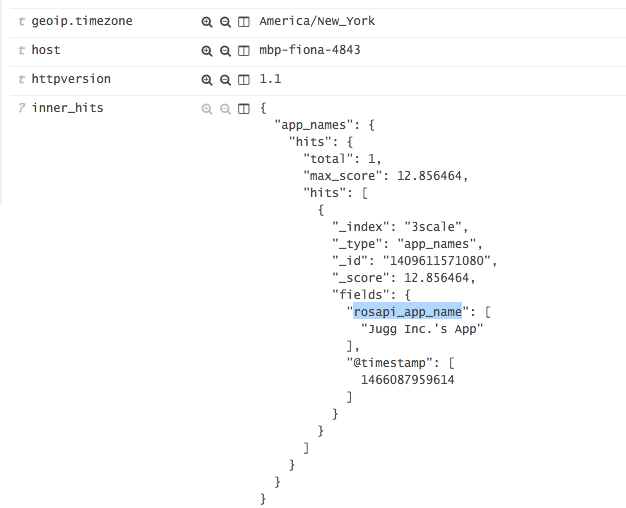 Are you loading this data with Logstash? If so, you should probably ask your question in that channel.

No the inner_hits field is a result of a parent-child join query run in Kibana. Just to clarify a little more: the inner_hits field originally was outside _source but I included it in the document by setting it in metaFields. I basically want that rosapi_app_name inside _source so that it shows up on the left panel with all the other fields and eventually use it in my data visualizations.