Pushing Data to Elasticsearch from Spark

I am running into an issue when trying to use the Spark Scala library to push data to an index within our Elasticsearch cluster. I have a DStream[(String, String)] with the first String being the '_id' I want the document to have and the value (the second String) being a JSONified version of the document.

I try to save the DStream using this line:

When I do this I get the following error:

This incorrect parsing results in a cascading set of failures all related to JSON parse errors.

After firing up Wireshark I was able to capture the data sent to the cluster and found this:

It looks like the library either isn't encoding the _id correctly (not passing as a JSON string) or I have a misunderstanding and the _id field is meant to be numeric.

Any help in troubleshooting this issue would be greatly appreciated!

well the ID is not quoated so in JSON terms it would have to be an integer. but an ID should be quoted

Yeah I figured that the JSON was being improperly encoded as a string but I am not sure why this is happening.

you probably want to go open an issue on Github for the library, or maybe someone else will have an idea.

That came to my mind yesterday after I found a workaround since it seems like a bug.

For anyone that has this same issue just make quotation marks (") as part of the string itself.

Bug report has been created. 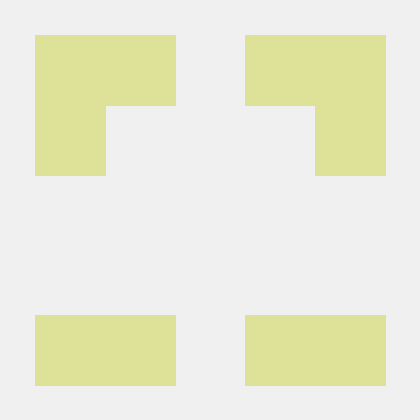 Well glad you found A work around and opened a bug report on it. It always helps everyone.