I am unable to upload default beat dashboards/visualization json file via Kibana dashboard.

Error message :
Sorry, there was an error
Saved objects file format is invalid and cannot be imported.

I have downloaded the json file after installing metricbeat from client machine. The path from where I have download : /usr/share/metricbeat/kibana/6/dashboard 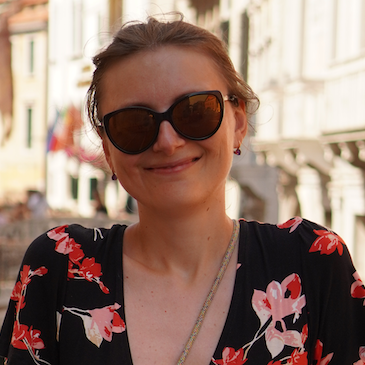 Kibana dashboards for Metricbeat. Contribute to monicasarbu/metricbeat-dashboards development by creating an account on GitHub.

That repo was last updated over 2 years ago, I don't think that code works anymore...

I know something was added to Kibana to allow plugins to create documents, instead of just dumping JSON in like that. But I don't follow where you are getting the JSON from in the first place. Can you provide some more information here, like what version of things you are trying to use, and how your'e installing them?

Basically, I want to use my metricbeat data and display it via some already created dashboards in kibana.
As far I as know, some default dashboards/visualizations are available to view metricbeat data. I'm trying to do this but, not able to get it. : https://www.elastic.co/guide/en/beats/metricbeat/5.5/metricbeat-sample-dashboards.html

So, can you suggest an alternative to upload these dashboards manually from Kibana > Saved Objects > Import option .

Aaaah, you're still on 5.5. That makes more sense, the beats data didn't ship with the dashboards and visualizations back in that version, that might be new in 6.x.

At some point we added unique ID's instead of name-based ID's to saved objects in Kibana, but I don't recall when that was. I thought it happened in 5.x, which may explain why you aren't able to import the JSON from that repo. There's no version info there though, so it's hard to determine when those were last working, but based on the last time the repo was updated, and the Kibana versions released around that time, it looks like they were made for the 4.x versions (maybe 4.5 or 4.6). So it's not that surprising you're having trouble importing them into 5.5.

Have you tried using the import scripts described in the docs you linked to, and did those work? If you're just trying to get something from Beats into Kibana, that's going to be your best option.