Data is not replicated from MongoDB 3.0 to Elastic Search 1.4.2 and

I am recently working on integrating ElasticSearch with MongoDB 3.0.

But, data is not replicated from mongoDB to the ElasticSearch index, ElasticSearch index shows always that it has only one record, although the MongoDB collection has more than 1000 record. All search queries are returning 0 hits. 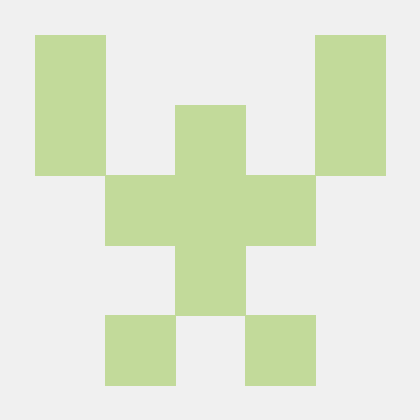 Then I tried to downgrade the MongoDB to 2.6.11 but also the same issue exists.

I am also checking the River admin control page, but it doesn't display anything.

Why data is not replicating correctly?