How should a plugin authenticate with X-Pack? 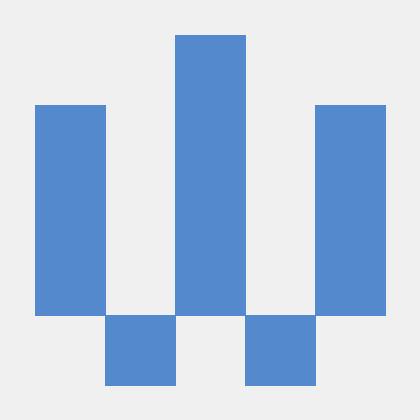 Issue: Using elasticsearch-transport-couchbase plugin in a cluster with X-Pack Security

The plugin appears to be acting as the _system user, which apparently does not have sufficient privileges.

What should an Elasticsearch plugin do in order to authenticate properly with X-Pack?