Any community plugins for Elasticsearch 5.x?

Is there any community plugins available for Elasticsearch 5.x version?

Site plugins are not supported in 5.x — see https://www.elastic.co/blog/running-site-plugins-with-elasticsearch-5-0 for the details.

You can either run the plugins outside Elasticsearch (also described in the blog post) or use the basic Monitoring plugin in Kibana for free: https://www.elastic.co/products/x-pack/monitoring

Please install ES head, it works for me for new version of ES.. (5.x)
You can keep that on any server and pass your ES IP and Port as url parameter. 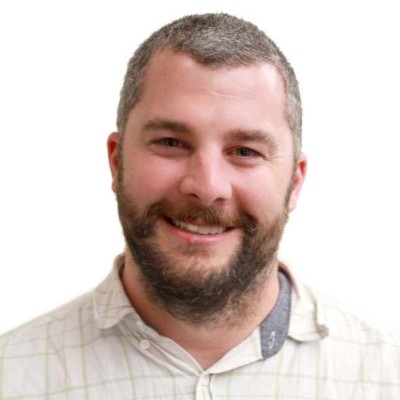 elasticsearch-head - A web front end for an elastic search cluster

And set this in your config file "http.cors.enabled: true ";

I hope this will help. I am using new ES head for last 2 weeks. It works fine.

Thanks guys. Any idea when they support in built?

I mean to say installing in same server with

As @xeraa pointed out, site plugins are no longer supported directly in Elasticsearch, so from version 5.0 onwards they can no longer be installed as a plugin in Elasticsearch and instead need to be hosted externally.