How could I use a plugin like Kopf or Marvel in the new 5th version? I read that they are not supported anymore. Is there a suggestion from Elasticsearch for such plugins. Because they help me a lot in administrating and query testing.

You can use this tool instead of kopf 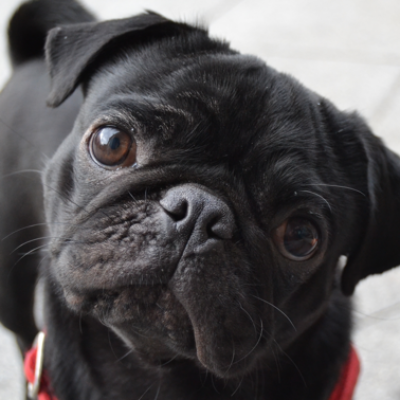 Contribute to cerebro development by creating an account on GitHub.

For marvel you need to install x-pack plugin
https://www.elastic.co/guide/en/x-pack/current/installing-xpack.html

For most site plugins, you can still open the HTML files themselves
(usually the index.html file in the directory) in a browser and achieve the
same functionality. Are serve the files via a web server. The simple python
HTTP server works incredibly well. You might need to change the CORS
settings in Elasticsearch however.

Both worked perfectly. Thanks very much for the reply