Elasticsearch and other components failed 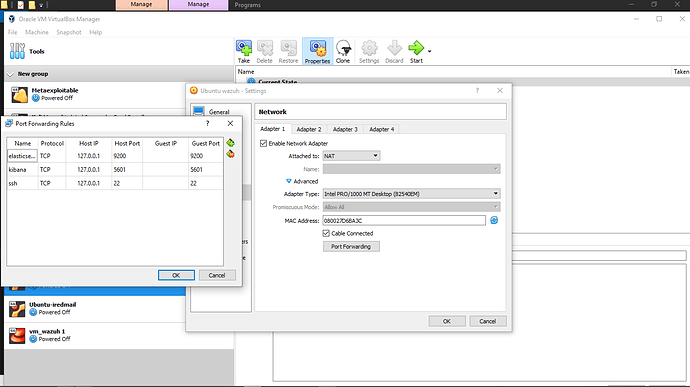 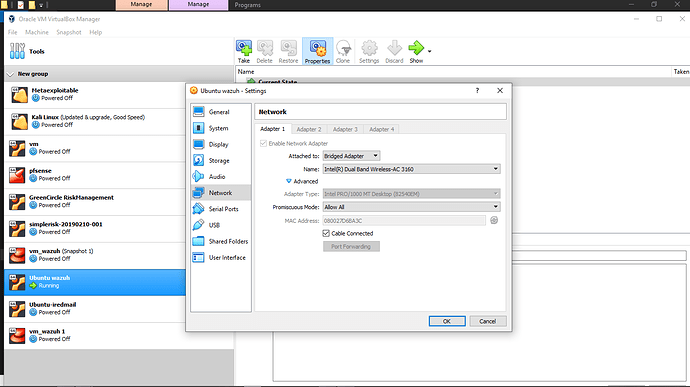 After I changed The Adapter Type to Bridge Mode.I rebooted the VM, and I tried to use curl with port 9200.
it's refused. 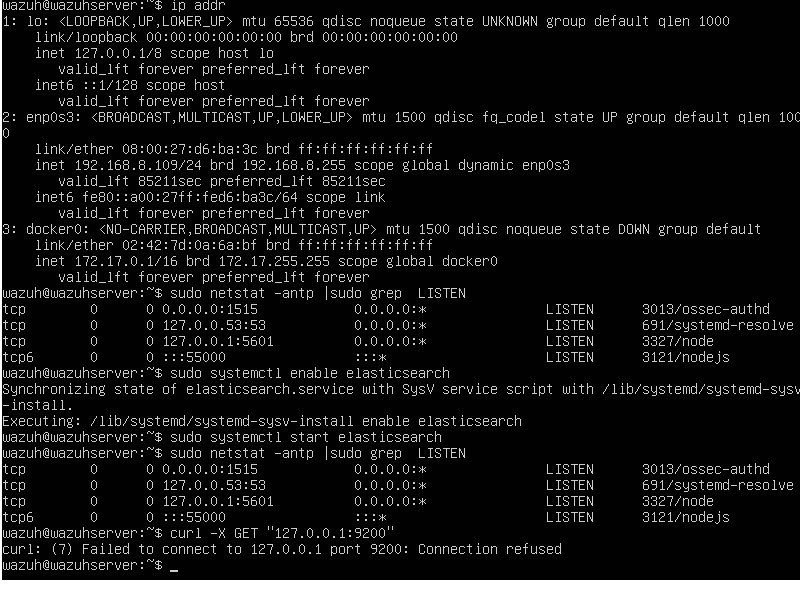 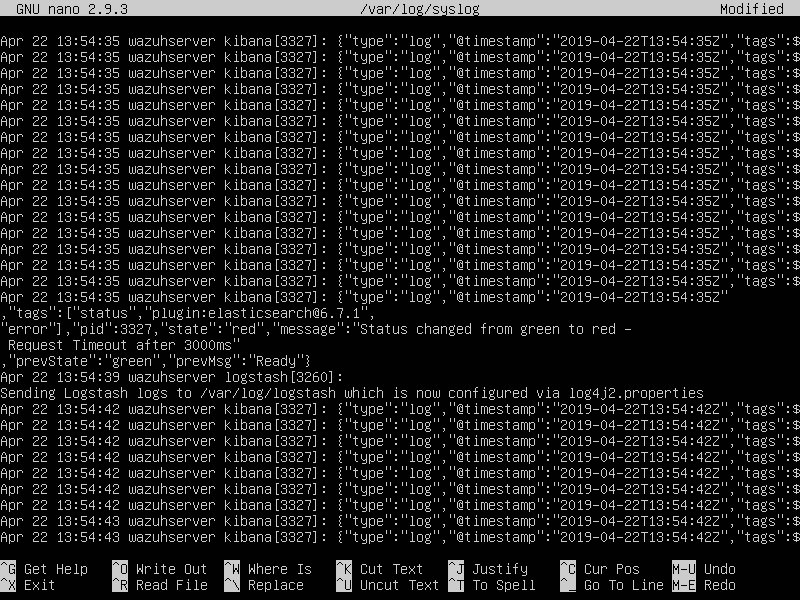 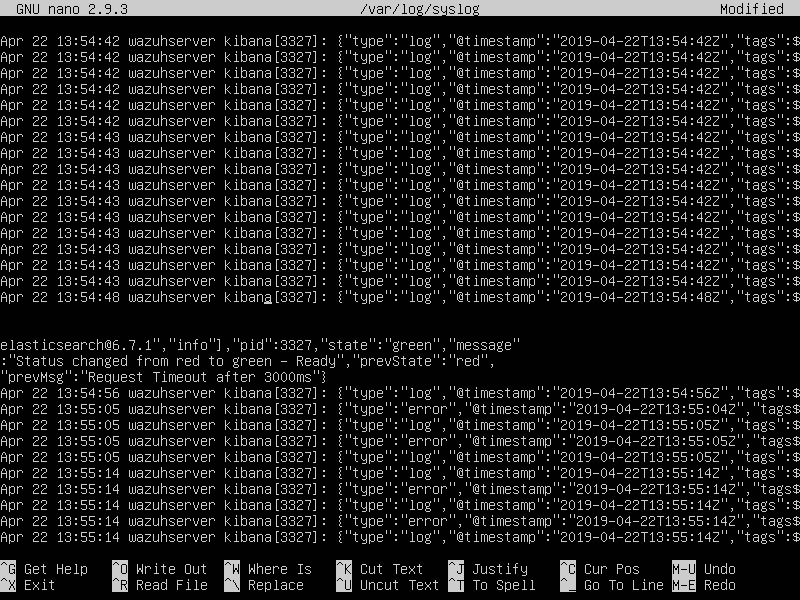 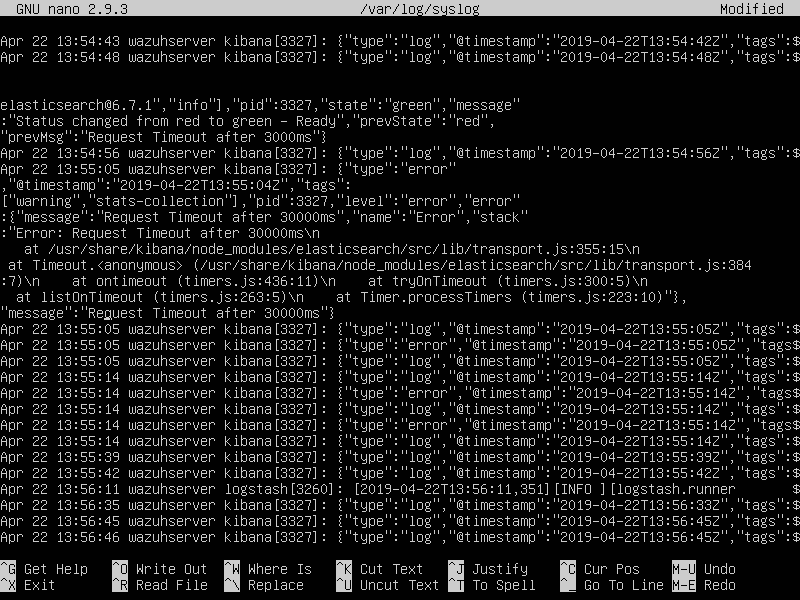 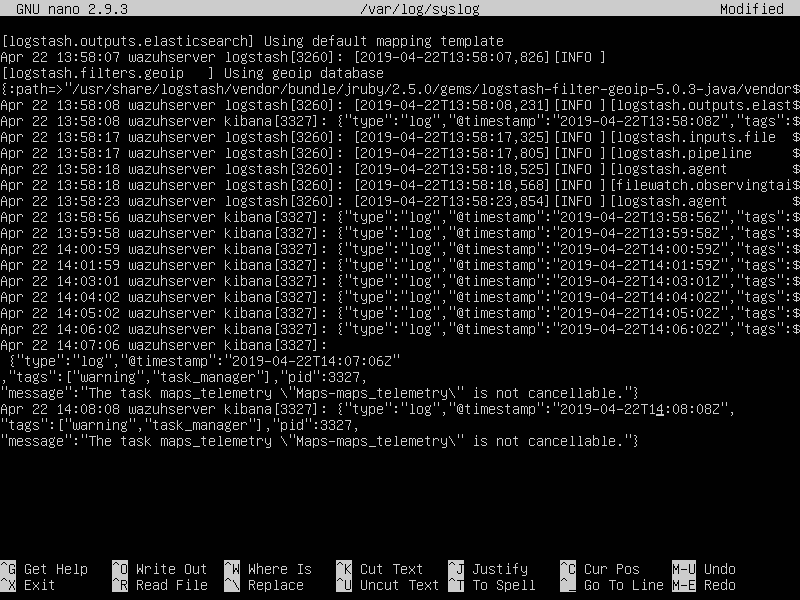 Some Images from syslog.
there are errors as I see

have you resolved the issue yet ?

This suggests that Elasticsearch isn't running. If it's starting and then failing then you'll need to look at the Elasticsearch logs to find out why. If it's not even starting then something is wrong with the way that your system is configured, outside of Elasticsearch's control.