/etc/init.d/elasticsearch: No such file or directory

Please help! I'm so desperate in getting help because I don't know what else to do.

So I tried inputting this command:
$ apt remove elasticsearch-2.3.1.deb
And the following picture was what appeared after that:

I tried to start the service again:
$ /etc/init.d/elasticsearch start
But then this appeared:

But when I put the command:
$ locate elasticsearch
the folder was there... 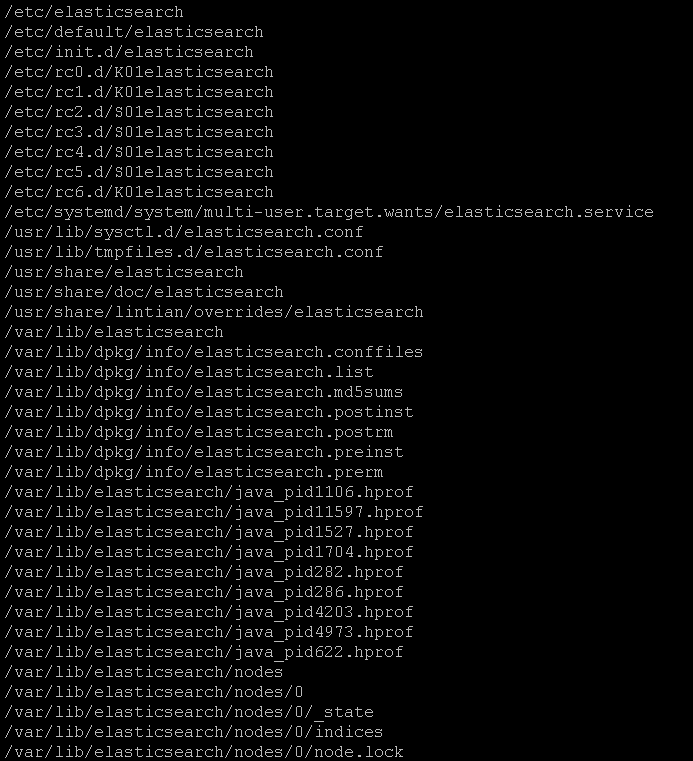 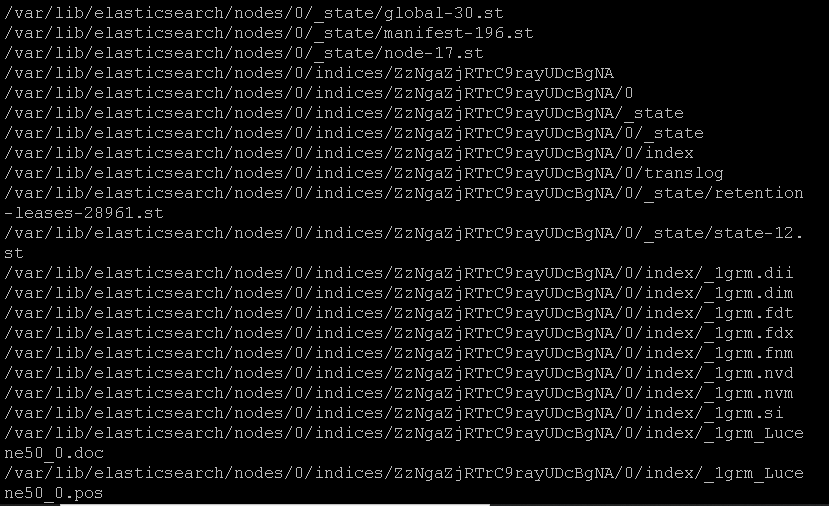 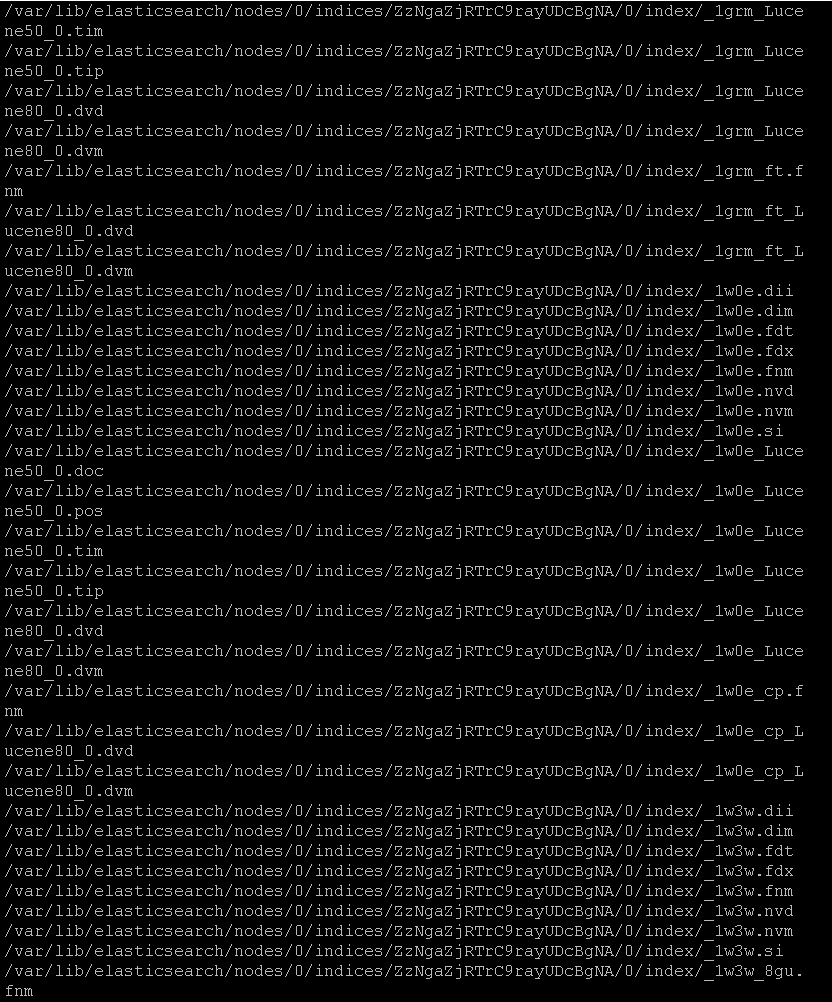 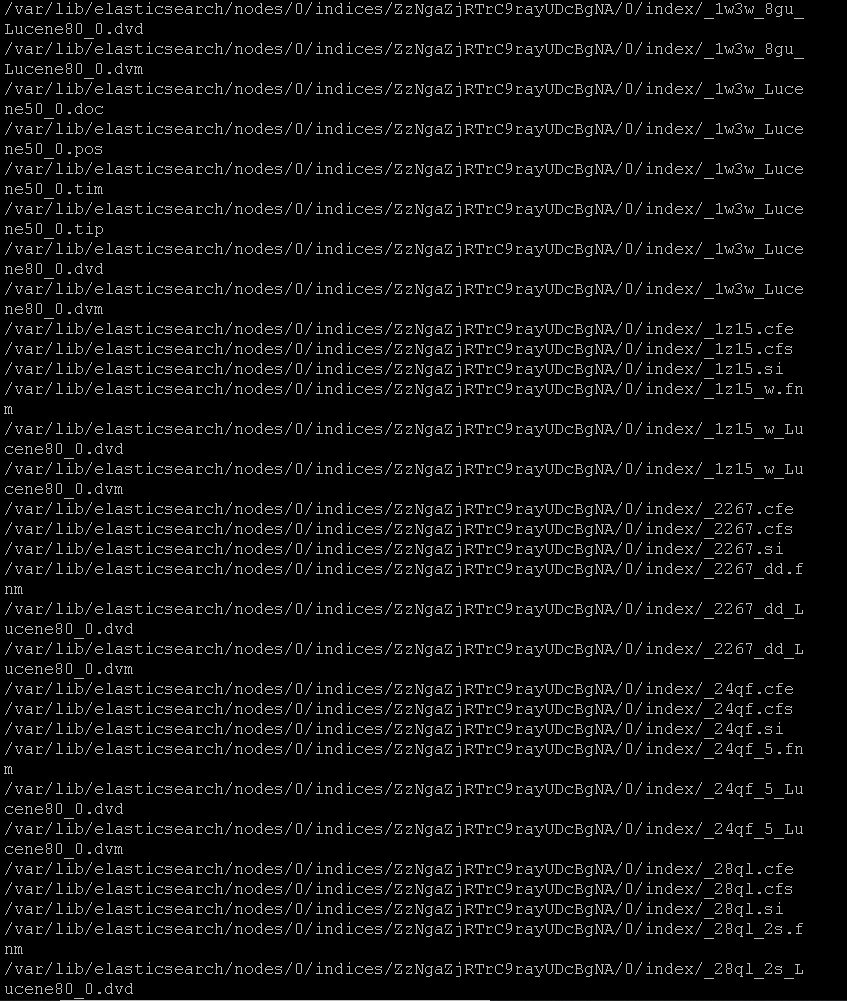 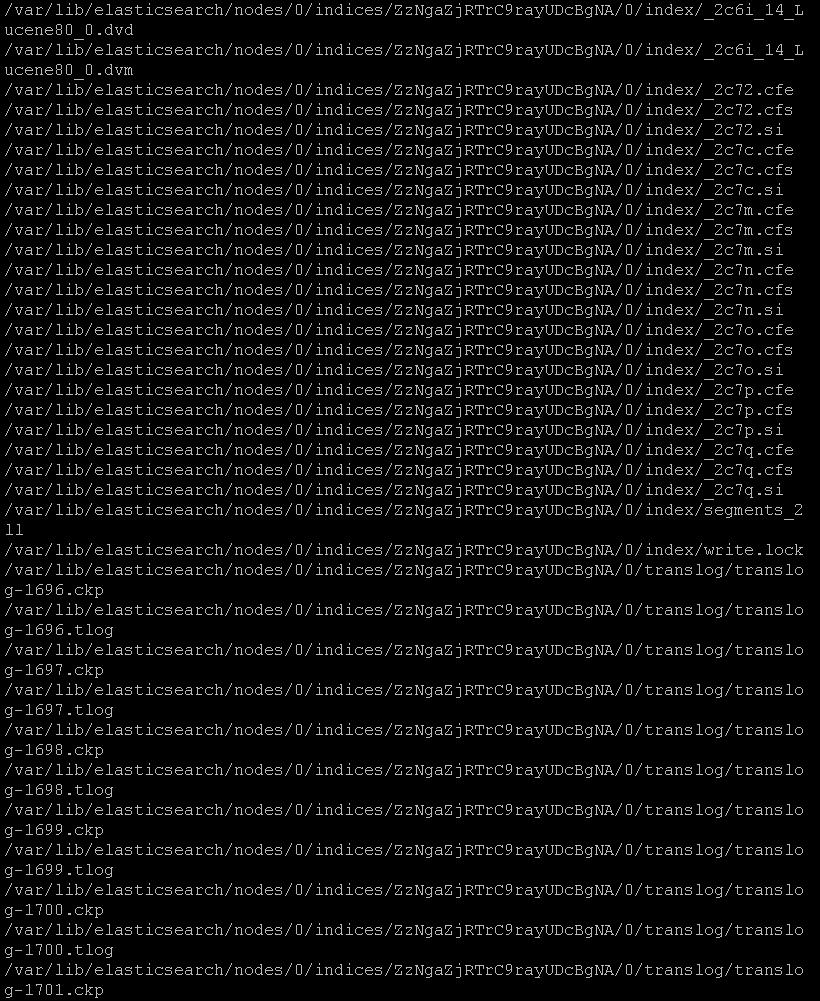 I also tried this command:
$ service elasticsearch status
But the result was this:

How do I solve this? How can I make the first installed version of elasticsearch work (not the elasticsearch-2.3.1.deb)?

Need help as soon as possible. Your help will be very appreciated. Thank you :')