Marvell 2.1.1 error from GET /api/marvel/v1/clusters

Using browser devel tool, I see that Kibana does not like the data returned from /api/marvel/v1/clusters

This is what I see in the console.

On one of the node in cluster.

Ok, that was a red herring. It's a bug in Marvel. When sending /api/marvel requests back to Node, it's not prepending the configured basePath prefix in kibana.yml. This is what I have in my kibana.yml

I am using nginx as a front end as I am supporting both Kibana3 and Kibana4 at the same time. This allows my users to migrate from K3 to K4.

Since Marvel sends its /api requests without using the configured prefix, it's getting data back from Kibana3.

I don't know nodejs enough to tell where the bug is, but it's definitely a bug.

Thanks for sharing the underlying issue here, it does sound like there may be a bug in Marvel 2.x to me.

Perhaps as a workaround you could run Kibana4 on a separate server and/or port and use nginx to redirect requests for http://root/k4 to that location.

I am already running K4 on separate port, that binds to localhost. Same for K3. The only way to get to any of them is via nginx. Our firewall ACLs block everything.

Hence I run into this bug

Currently, I've put in a temporary catch in nginx so that if it sees '/api/marvel', it will redirect to K4. I'd prefer this get fixed in the right place, Marvel.

I can't find where to file Marvel bugs, so I filed this in Kibana. 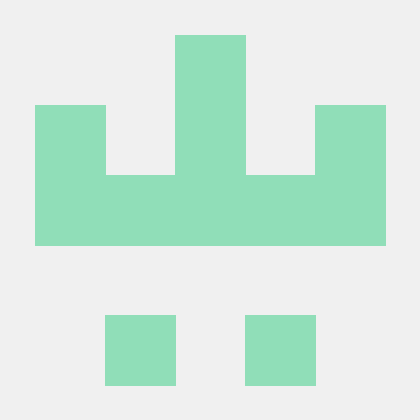